Collectively Edward T. Lee and Noble W. Lee (pictured left) served the Law School for more than 90 years, leading the school as deans for 65 of those years. Their respect for the “rule of law” was grounded in a deep appreciation of the important role the Bill of Rights and the principles of the separation of governmental powers and federalism play in protecting individual freedom. Pioneers in American legal education, Edward T. and Noble W. Lee held strongly to the belief that it is critical to the health of our democratic society that the study of law should be open to all segments of society, irrespective of race, religion, sex, national origin, or economic status. As a consequence, from its earliest years the principles of access and opportunity in legal education were deeply ingrained in the school’s mission. 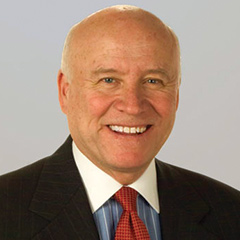 “My grandfather Edward T. and uncle Noble W. Lee had great confidence in the ability of the constitutional framework (both federal and state) to deal with new, challenging issues—no mater how complex. As challenging issues continue to confront our judiciary and our society in general, the Lee Family is proud that the Law School established the Lee Chair to help instill a continued respect for Constitutional Law, the important role of the Bill of Rights, and the principles of separation of governmental powers, including federalism, as a framework for addressing these issues.” 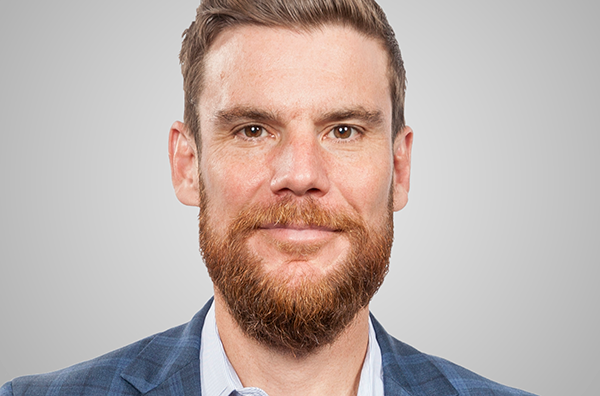 Professor Hugh Mundy, University of Illinois Chicago School of Law, teaches Evidence, Criminal Law, Criminal Procedure, Advanced Scientific Evidence, Trial Advocacy, Advanced Trial Advocacy, and Lawyering Skills I and II. He is the Lead Editor of Illinois Criminal Procedure and the author of numerous law reviews and columns. Before entering legal academia, he was an Assistant Federal Public Defender for eight years working first in the Middle District of Tennessee and then in the Southern District of New York. He was selected as one of the inaugural faculty recipients of the law school’s Antiracism and Social Justice Fund in 2020. 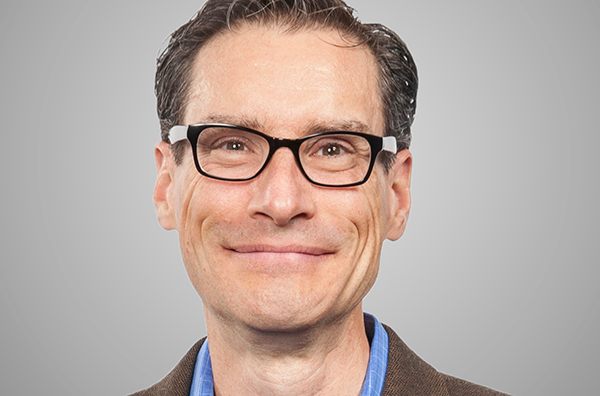 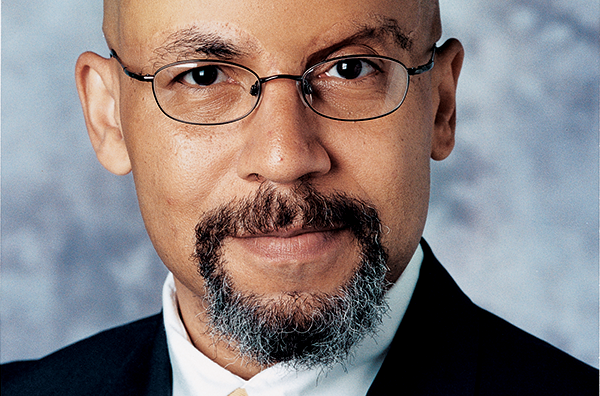 Professor Cecil Hunt II, University of Illinois Chicago School of Law, teaches Property and Secured Transactions. From 1998-2004, Professor Hunt taught Property, Banking Law, Lending Discrimination, and Race and the Law, as well as founded and directed a summer law school preparatory program aimed at minority and other nontraditional entering first-year students. In addition to his community service work and membership in various bar associations, he is a frequent speaker and presenter at programs and conferences, often appears on television, and has hosted a weekly live radio show on legal issues. 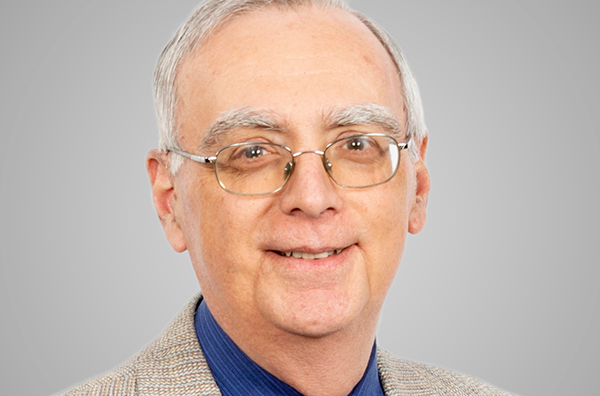 Professor Donald Beschle, University of Illinois Chicago School of Law, teaches Antitrust Law, Religion and the Law, Constitutional Law, and Property. He earned his law degree from New York University, where he served as research editor for the Annual Survey of American Law and was elected to the Order of the Coif. His articles have appeared in more than a dozen law reviews and have been widely cited by both academic commentators and the U.S. Supreme Court. 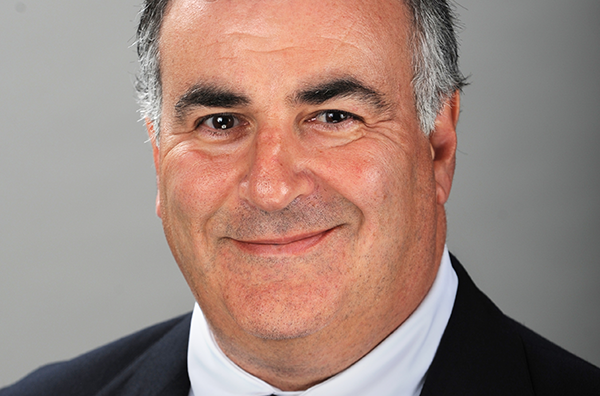 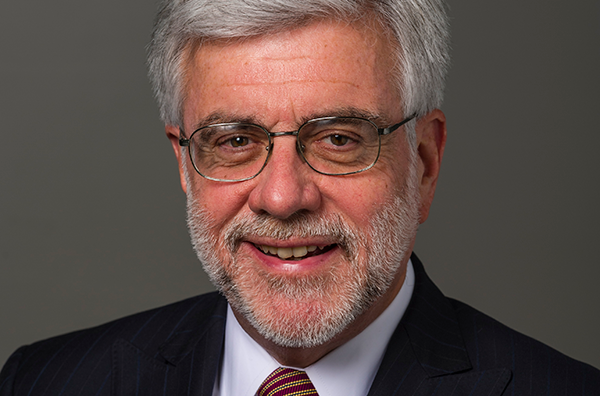 Professor Timothy P. O’Neill, University of Illinois Chicago School of Law, teaches and writes in the areas of criminal law and criminal procedure. His scholarship has been cited in more than 50 federal and state appellate court decisions, and his Op-Ed articles have appeared in the New York Times, Chicago Tribune, and CNN.com, among others. He has provided commentary for articles appearing in the New York Times, Washington Post, Chicago Tribune, and Chicago Sun-Times. He published a monthly column on criminal law in the Chicago Daily Law Bulletin for more than two decades. 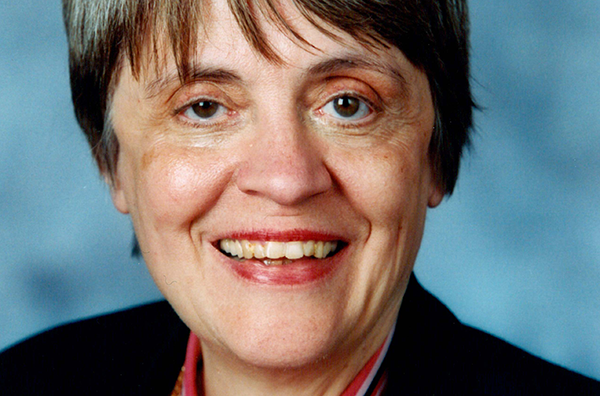 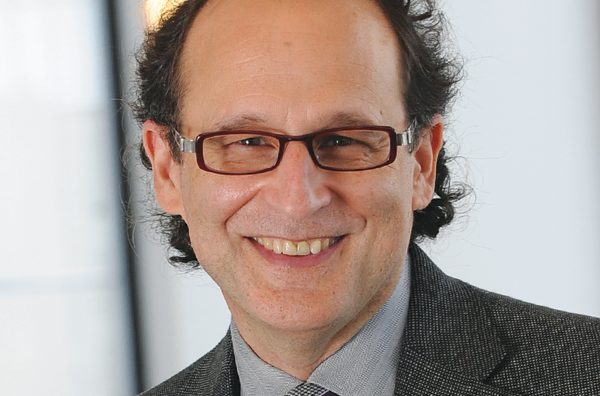 Professor Juan F. Perea, Loyola University Chicago School of Law, teaches Constitutional Law, Employment Law, Professional Responsibility, Critical Theory seminar, and Race Relations. His articles have been published in Harvard Law Review, California Law Review, NYU Law Review, UCLA Law Review, and Minnesota Law Review, among others. He is the lead author of Race and Races: Cases and Resources for a Diverse America and co-author of Latinos and the Law. Professor Perea is the editor of and a contributor to Immigrants Out! The New Nativism and the Anti-Immigrant Impulse in the United States (NYU Press 1997). He is an elected member of the American Law Institute. 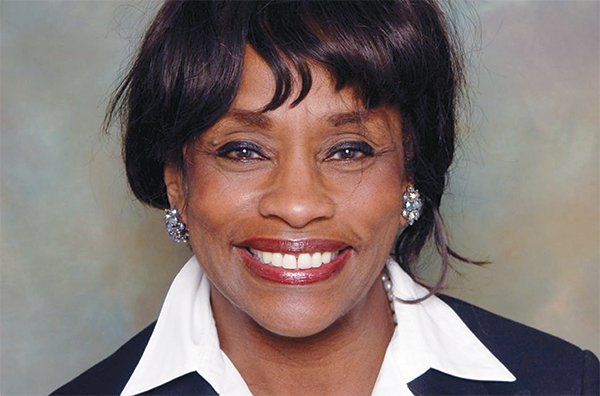 Professor Linda S. Greene, Evjue-Bascom Professor of Law at the University of Wisconsin Law School, teaches Constitutional Law, Civil Procedure, Legislation, Civil Rights, and Sports Law. After earning her law degree at the University of California at Berkeley Law School in 1974, Professor Greene was a civil rights attorney with the NAACP Legal Defense and Educational Fund.  Her book, I Dissent! The Dissenting Opinions of Thurgood Marshall, was published in 2011. She served as President of the Society of American Law Teachers and as Chair of the American Association of Law Schools Section on Minority Groups. She is an elected member of the American Law Institute.