The Law School has a long history of access and opportunity, and its 120-year legacy is interwoven with the journeys and accomplishments of its students and faculty. Almost immediately after the law school opened in 1899, our alumni were trailblazing new opportunities and accomplishing "firsts" across the legal landscape. We want to share a few of our notable and diverse alum to highlight their stories. They not only made significant contributions to the legal profession, but they also made significant contributions to our communities and our nation. We hope their stories inspire you. 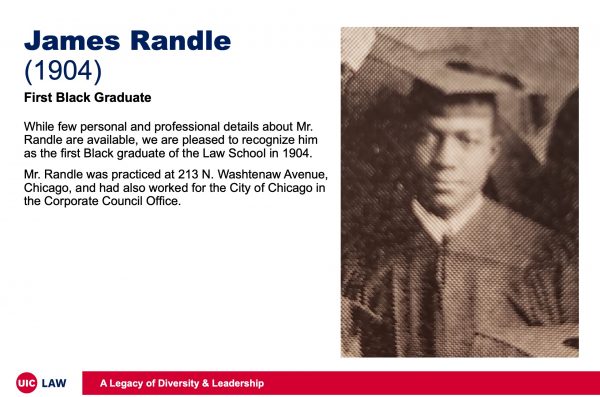 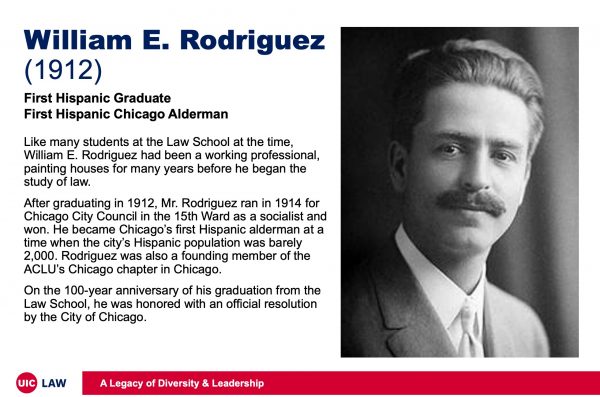 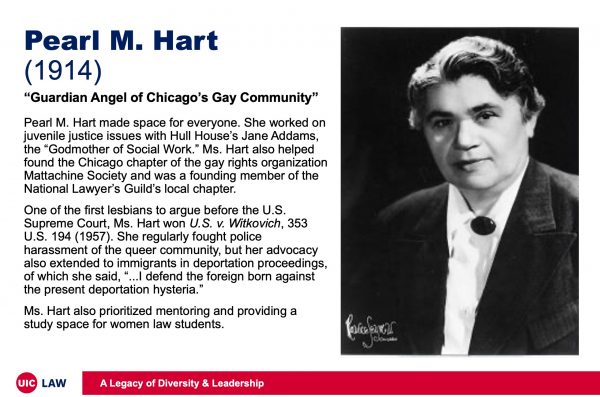 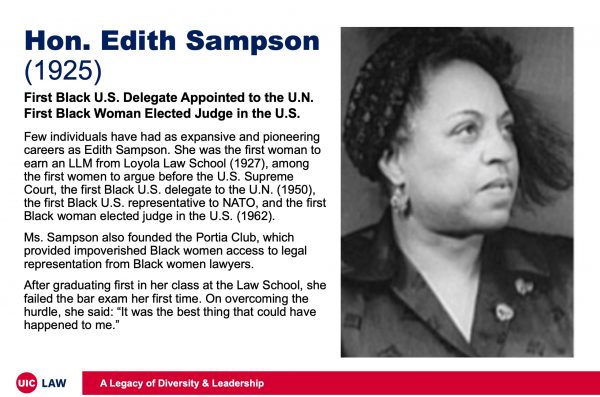 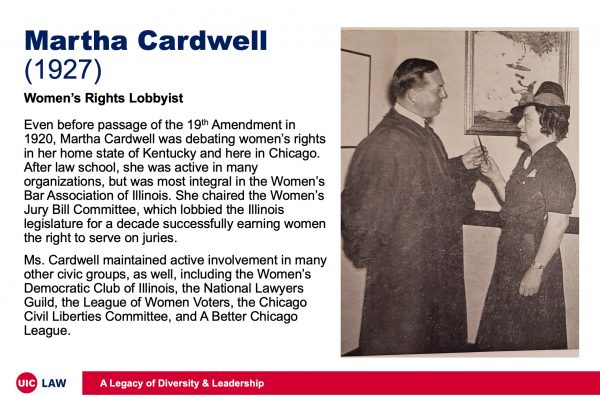 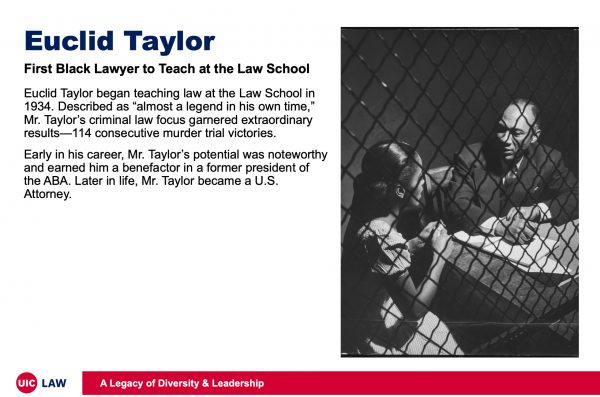 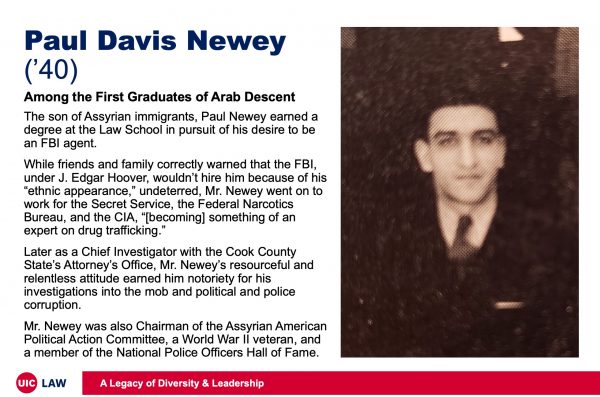 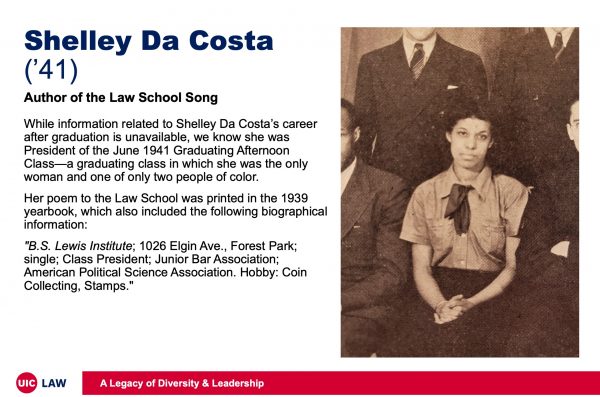 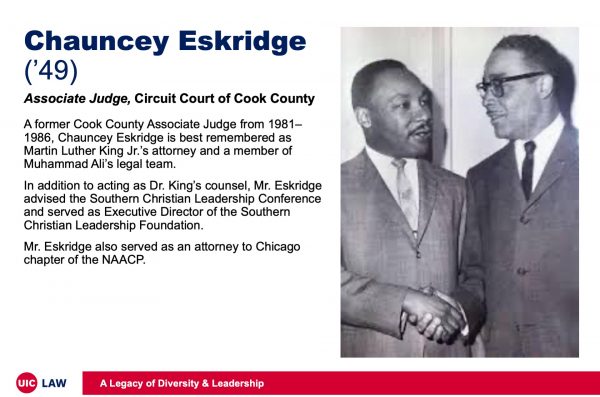 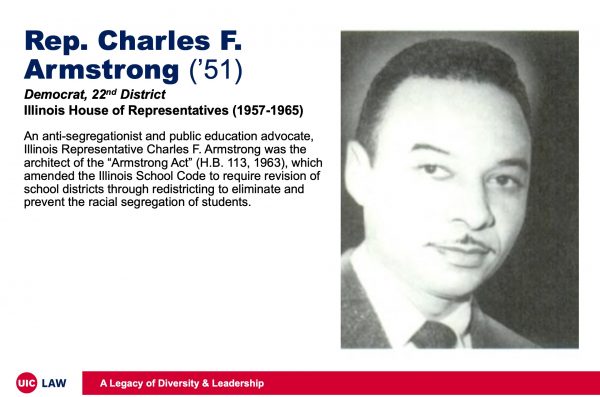 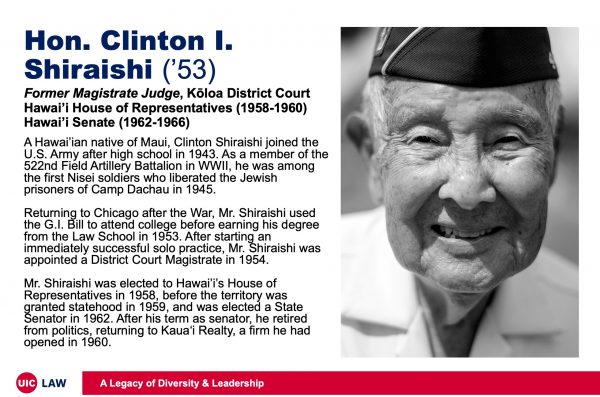 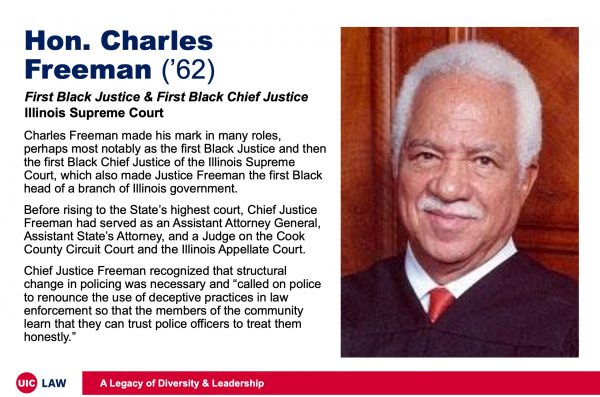 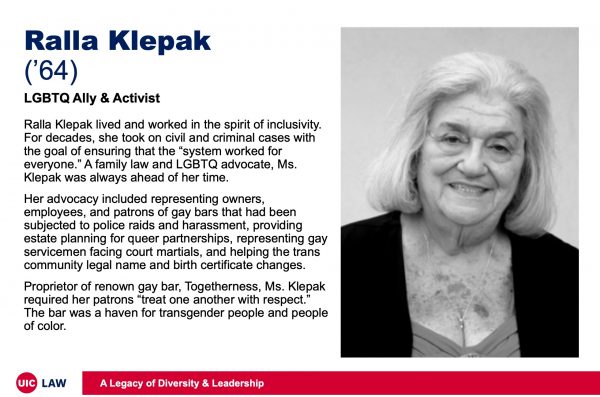 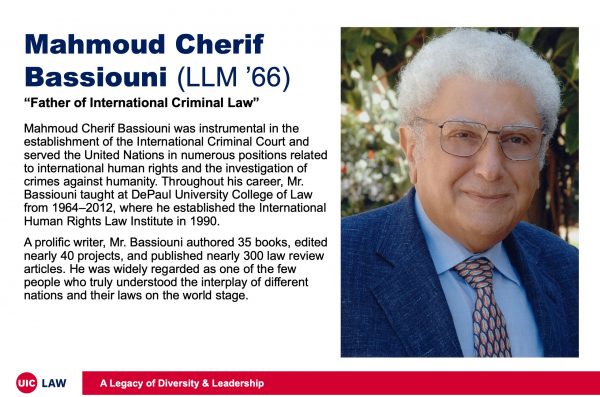 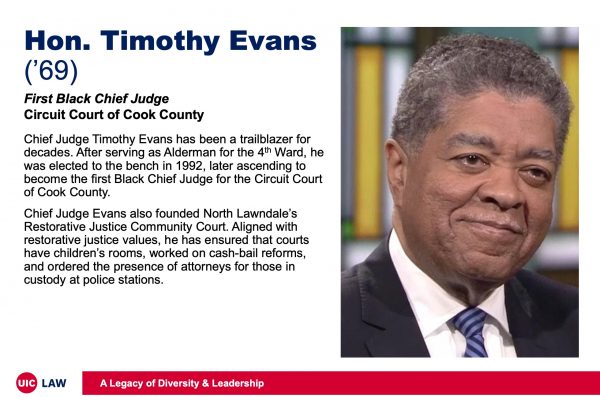 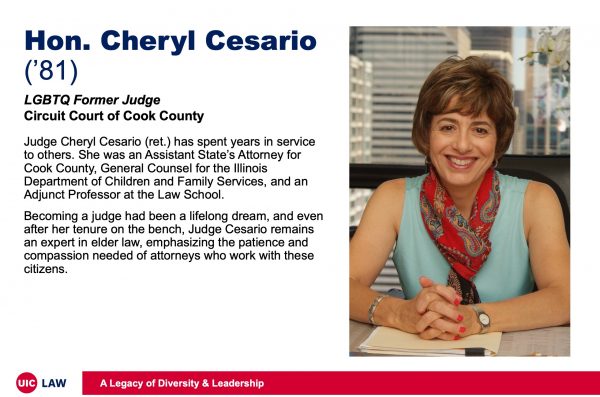 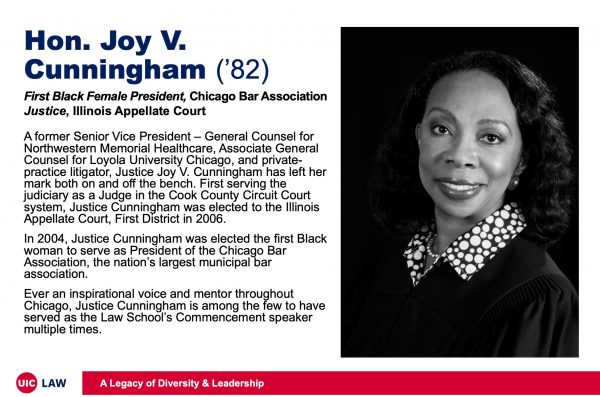 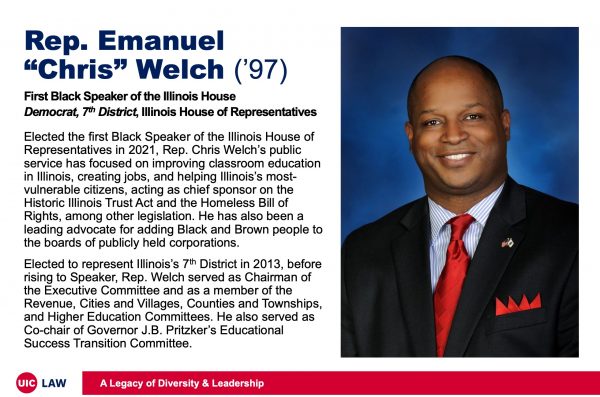 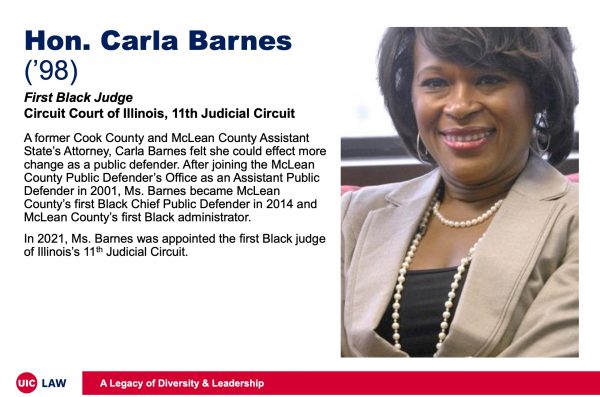 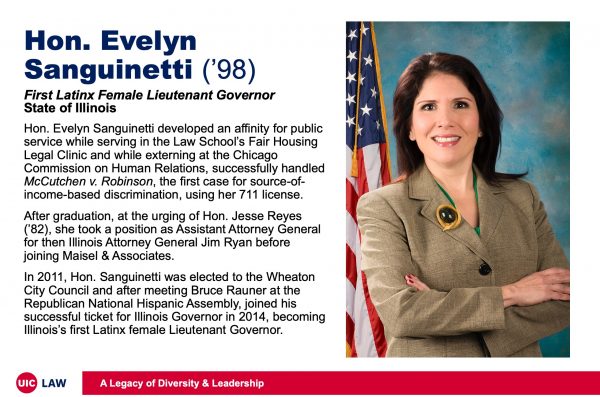